Protest on Saturday Is Just the First Step

Democrats and Progressives, we have much work to do, and Saturday's Peaceful Protest for Racial Justice is just the start. Now we have to turn that energy into action. Many, many thanks to our speakers, who are already inspiring attendees to get more 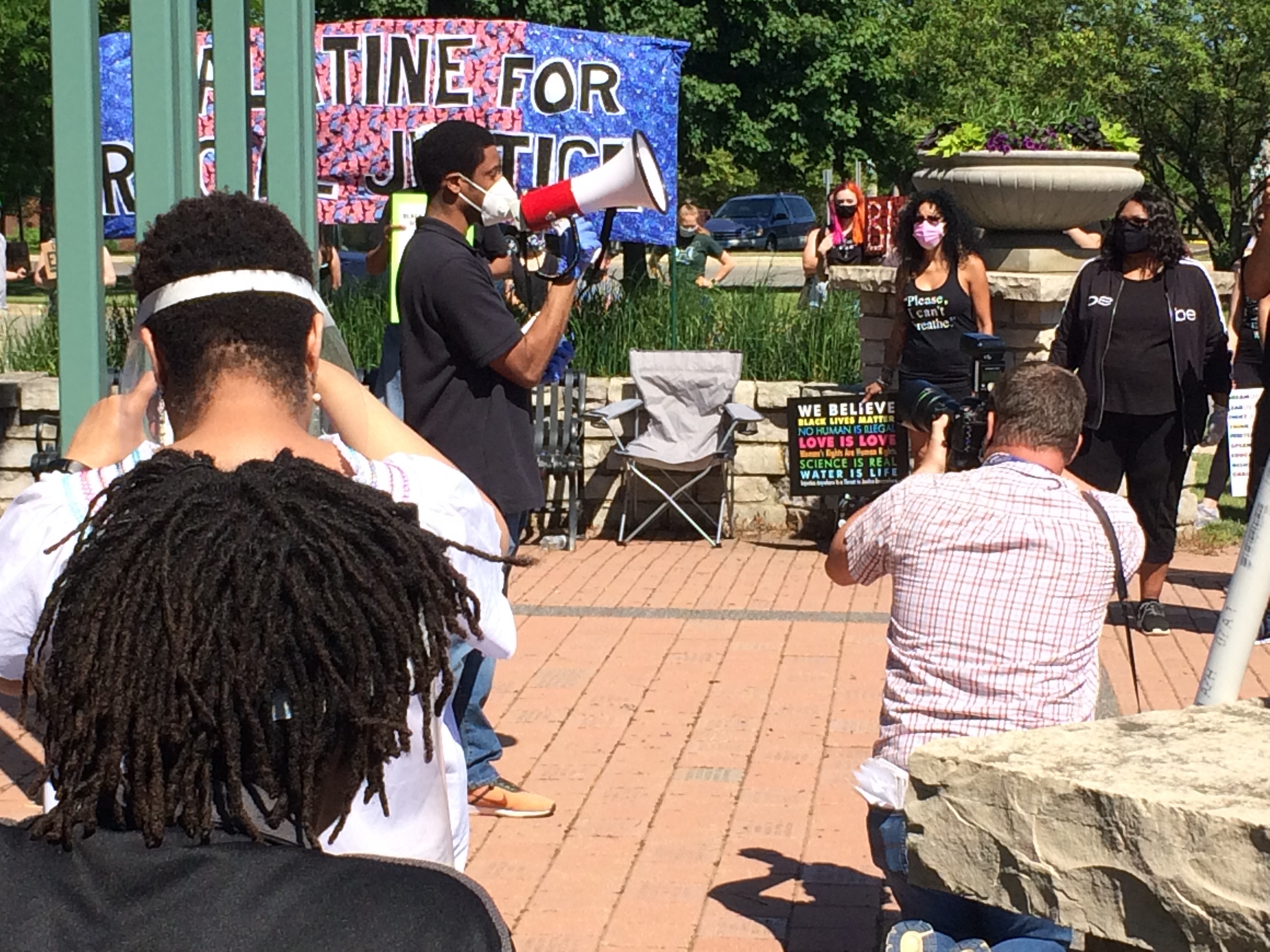 involved in local issues. More than 200 people turned out on Saturday at Volunteer Park in Palatine at Rte 14 and North Hicks Road. It was a profound honor to host the following speakers: 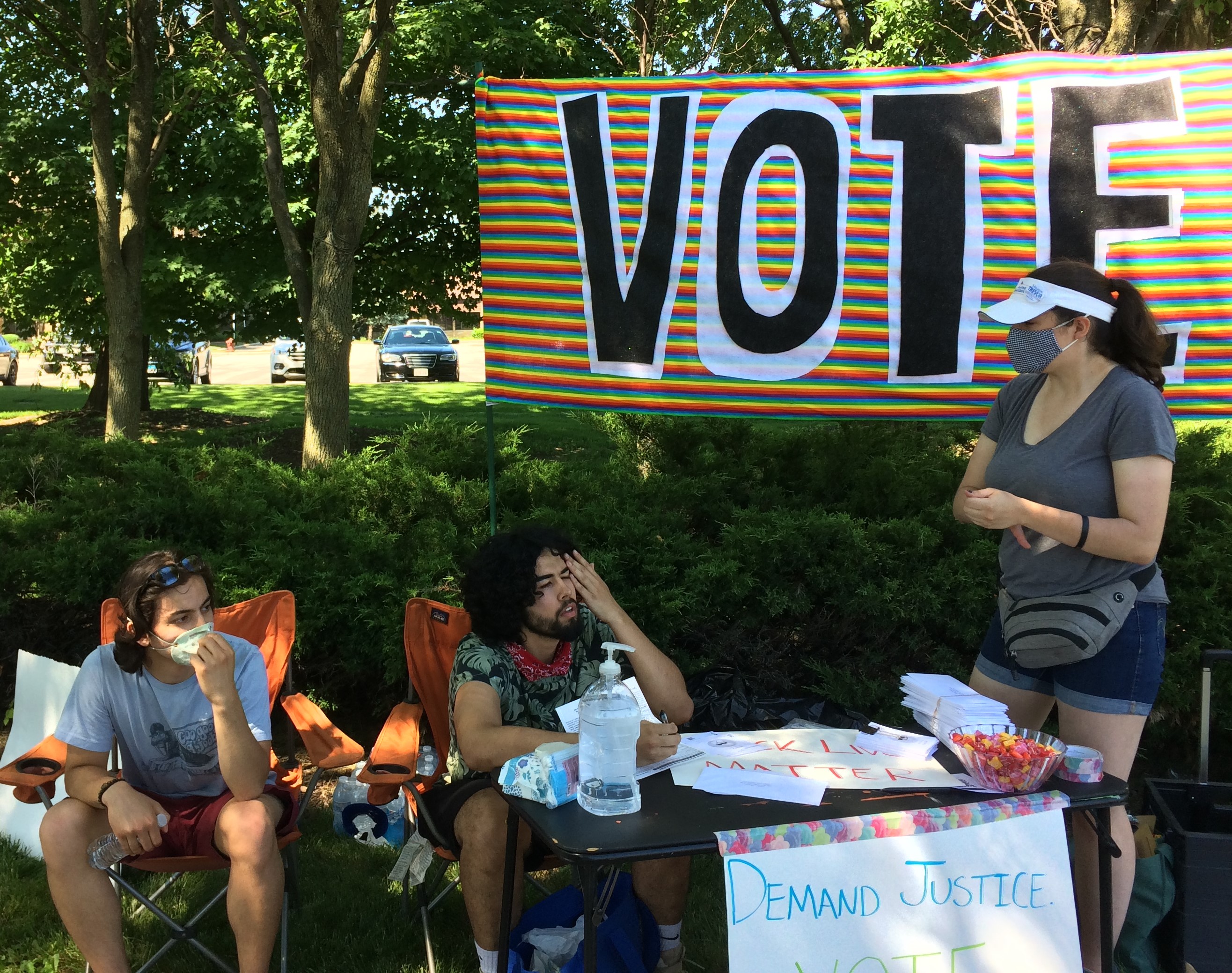 Patrick Watson is a beacon of integrity for GPAD--this protest would have been just "window dressing" without his leadership. I also want to thank our partners, NWSOFA-Indivisible and Bill Davis, and Illinois Sixth Democrats for pooling their resources with GPAD to help create this event. And last but not least, our fabulous volunteers who put aside the other parts of their lives to take on tasks big and small to organize a protest rally in three days: Ed Yung, Gretchen Coleman and Ballot-Z, Donna Epton, Nathaniel Groh, Joyce Slavik, Jerry Freda and Matt Flamm. Rest for a few minutes, then we have to get back to work to make the world a better place.