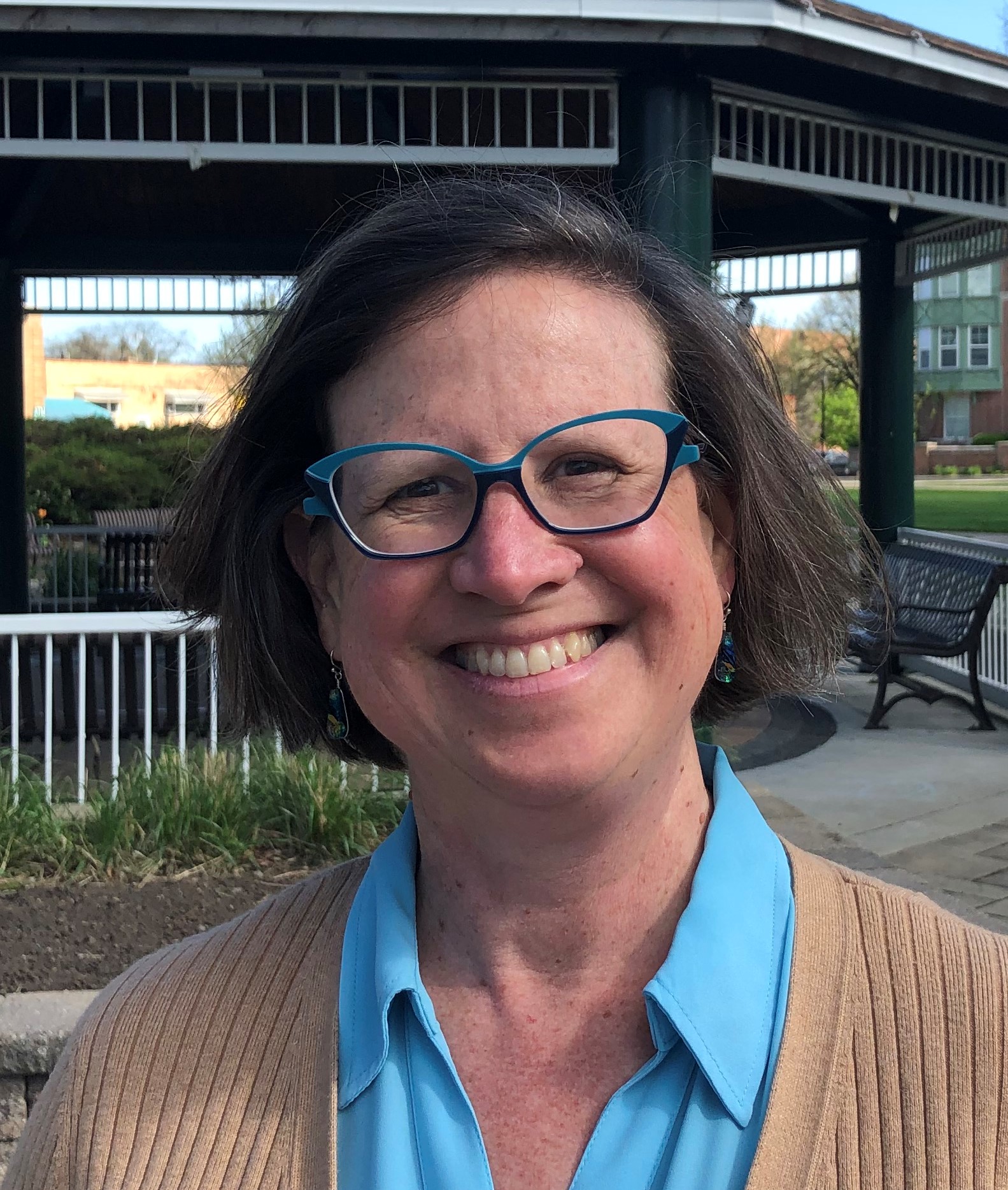 Maria Galo is a former journalist and long-time community volunteer who has lived in Palatine since 1996. She is a former staff reporter and metro editor for the Chicago Tribune, and a former national editor and copy editor for the Daily Herald. Like many women, she became politically active after the 2016 General Election. She canvassed extensively for Sean Casten's successful 2018 campaign to replace Peter Roskam in the U.S. 6th Congressional District in Illinois, and she volunteered for Maggie Trevor's 2018 and 2020 campaign for the Illinois' 54th House District. In the fall of 2018 she headed up Greater Palatine Area Democrats' communications committee and helped organize local GPAD events. In 2019 she created a series of giant banners with lines from Emma Lazarus' poem, "The New Colossus": "Give me your tired, your poor, your huddled masses yearning to breathe free..." for GPAD to carry in both the Rolling Meadows' and Palatine's July 4th parades. As a result, the Palatine Jaycees gave GPAD its 2019 "Most Patriotic" award. In January 2020 she was instrumental in organizing a panel discussion of candidates for the Illinois Supreme and Appellate courts at Palatine Library. She continues to focus on local politics and growing the Democratic and Progressive community in Palatine Township. She is a former Cub Scout den leader and committee chair of Cub Scout Pack 332, a former recruitment chair for Boy Scout Troop 209, and a former board member of Holy Family Academy in Inverness. In 2016 she founded Teen Learning Lab of Greater Chicago, a nonprofit that operates in Skokie. She and her husband, Rich Medina, have three adult children and a very large dog.