We Flipped the 27th Senate District! 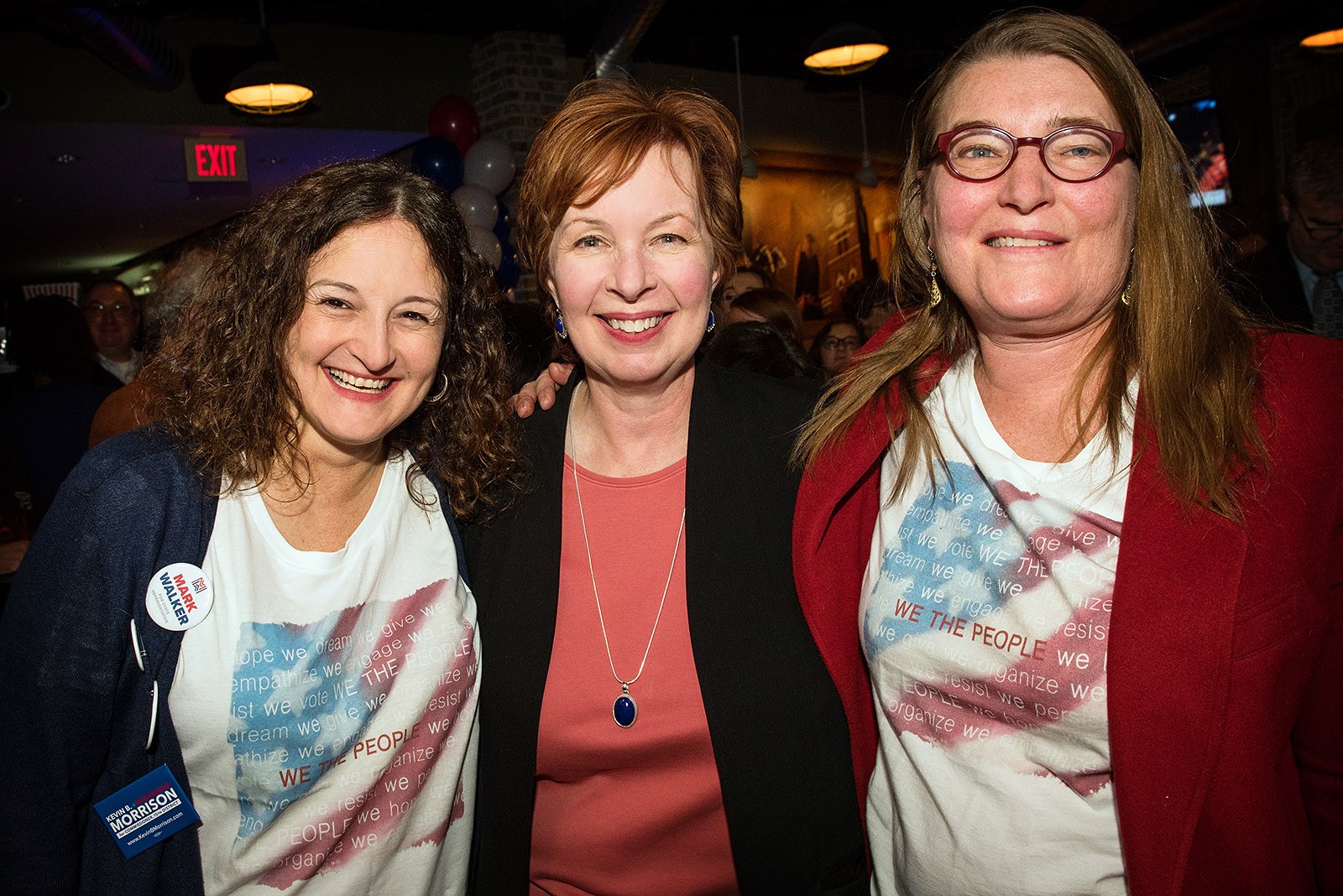 WOOHOO! Congratulations to Ann Gillespie, new Illinois State Senator for the 27th Senate District!  "The Blue Wave is in this room!" Gillespie told her supporters on

Election Night in Arlington Heights. She said her candidacy grew out of the We the People -- Mt. Prospect Area group which formed right after the 2017 Chicago Women's March. And the wave isn't stopping, Gillespie said: We the People are fielding at least six women for local Mount Prospect seats in this April's elections! The wave keeps on coming!