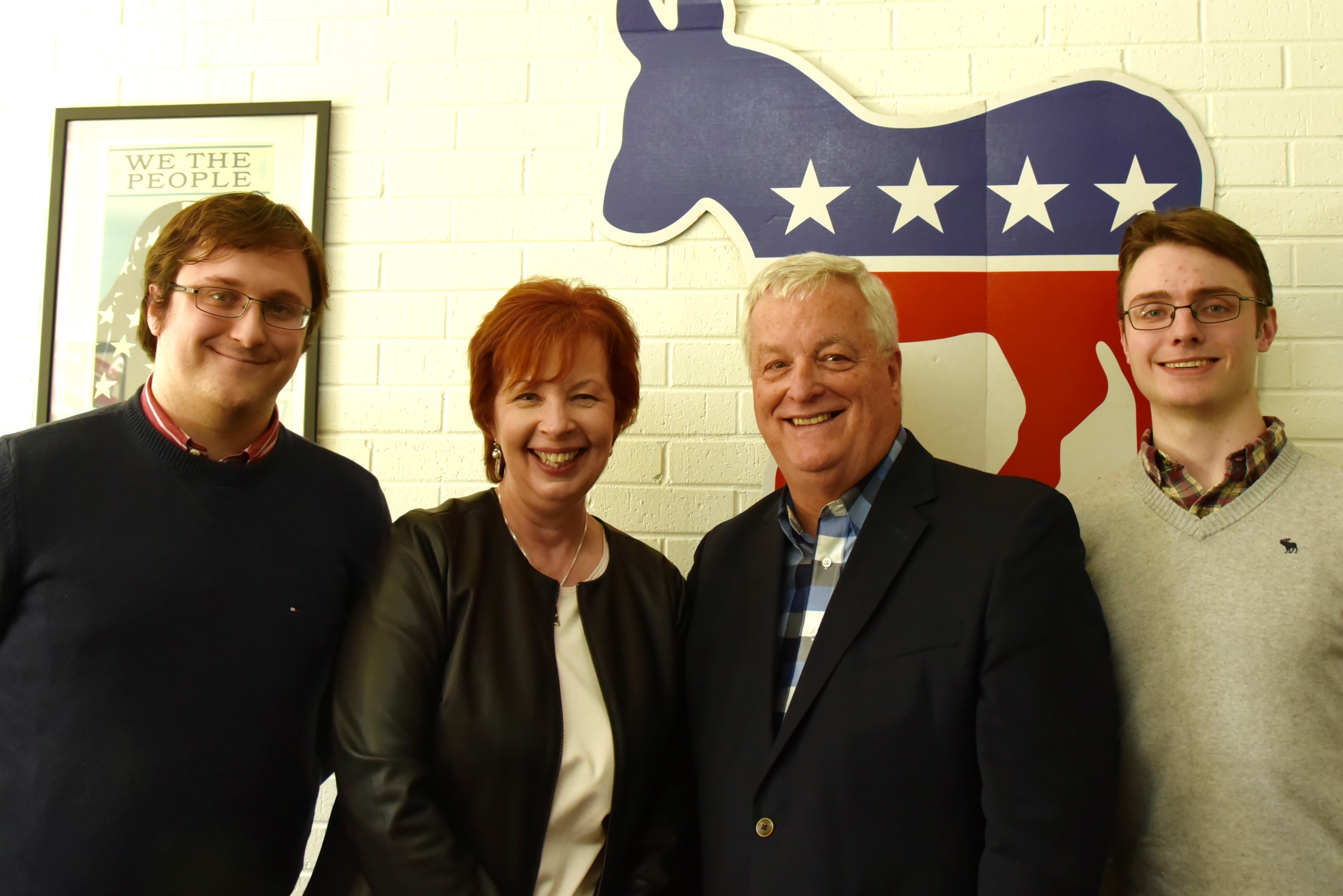 Now they are official! Over the weekend, ahead of this week's swearing-in of the new Illinois Legislature, people spilled out the door at the Northwest Suburban Democrat office on Northwest Highway. They were crowding into the sendoff party for two local Democrats who

“It is all due to the hard work all of you put into these districts,” said Gillespie, after she noted that in the Palatine Township half of her district she won by a whopping 1,700 votes, in addition to the extra votes from the Wheeling Township half. Both Palatine and Wheeling townships are the bulk of her state Senate district. Walker, representing the neighboring 53rd House District added: “You are where the talent comes from, where the ideas come from, and we want to hear from you.”

When asked about the other new state legislators, all part of the largest class of newcomers, Gillespie said she noticed that many were like herself, people who had come from all walks of life and decided to step up to fix the problems in Illinois. “That’s encouraging to me,” she said. “There is a desire to learn and dig in.” Walker said, “It’s a pragmatic group. They are coming in saying they want to fix the fiscal problems of the state. It’s refreshing that they are not ideology-driven. They are coming in with their eyes open.”