Mark Walker Is Back In The House! 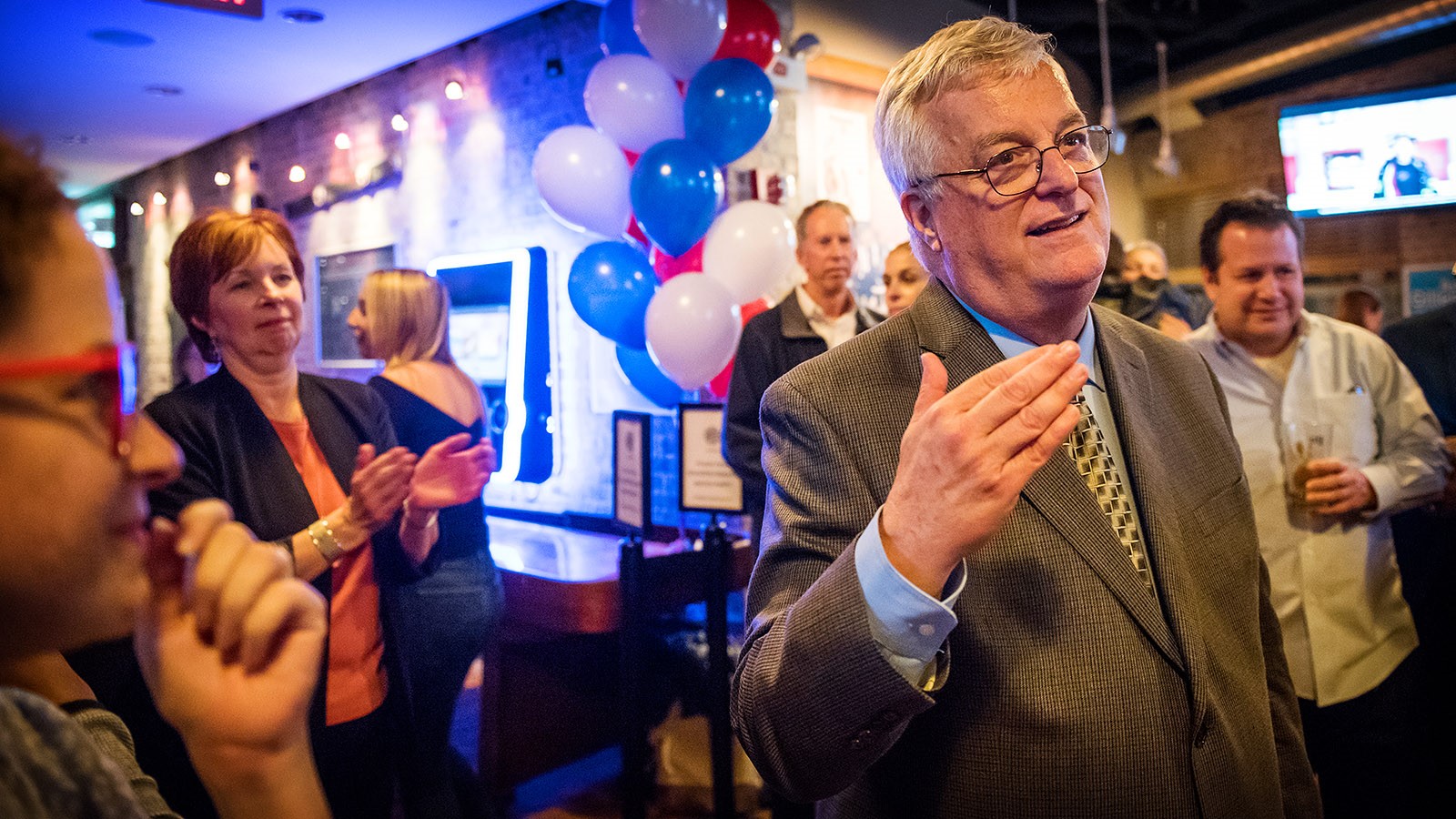 "We turned this section of the Northwest Suburbs blue!" said Mark Walker on Election Night, after winning the 53rd Illinois House seat last night. "The reason is that the people in this room believed in shared values" including Photo: Jason Kaczorowski Photography

women's rights and "following the rules, and telling the truth!" His campaign partnered with Ann Gillespie's run for the 27th Senate seat -- and both campaigns were fueled by deep, energetic enthusiasm from scores of political newcomers. "There are at least a dozen people in this room who will be future leaders in Illinois," Walker told his and Ann's supporters. Walker's win is a homecoming of sorts -- from 2009 to 2011 he was the Illinois House Representative for the then-66th District. He is also the Democratic Committeeman for Wheeling Township.