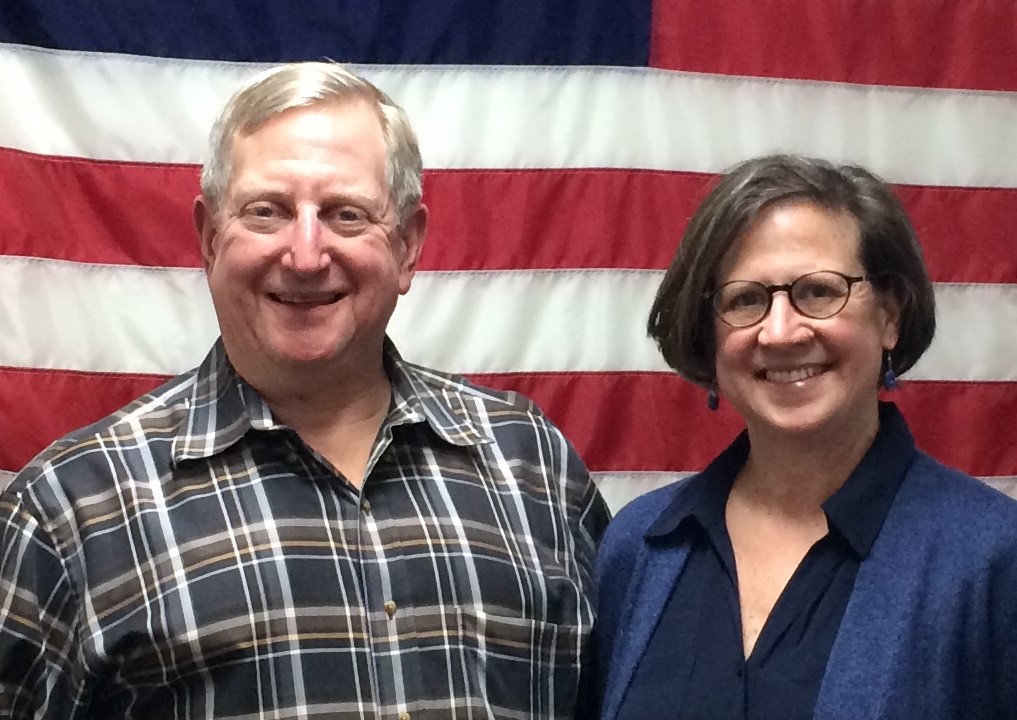 The Steering Committee of Greater Palatine Area Democrats on Feb. 12 voted to appoint Maria Galo as the Interim Democratic Committeeperson, replacing Matt Flamm, who resigned last week. Galo will be the Interim Committeeperson until the Cook County Democratic Party votes on a replacement at its annual meeting April 15. 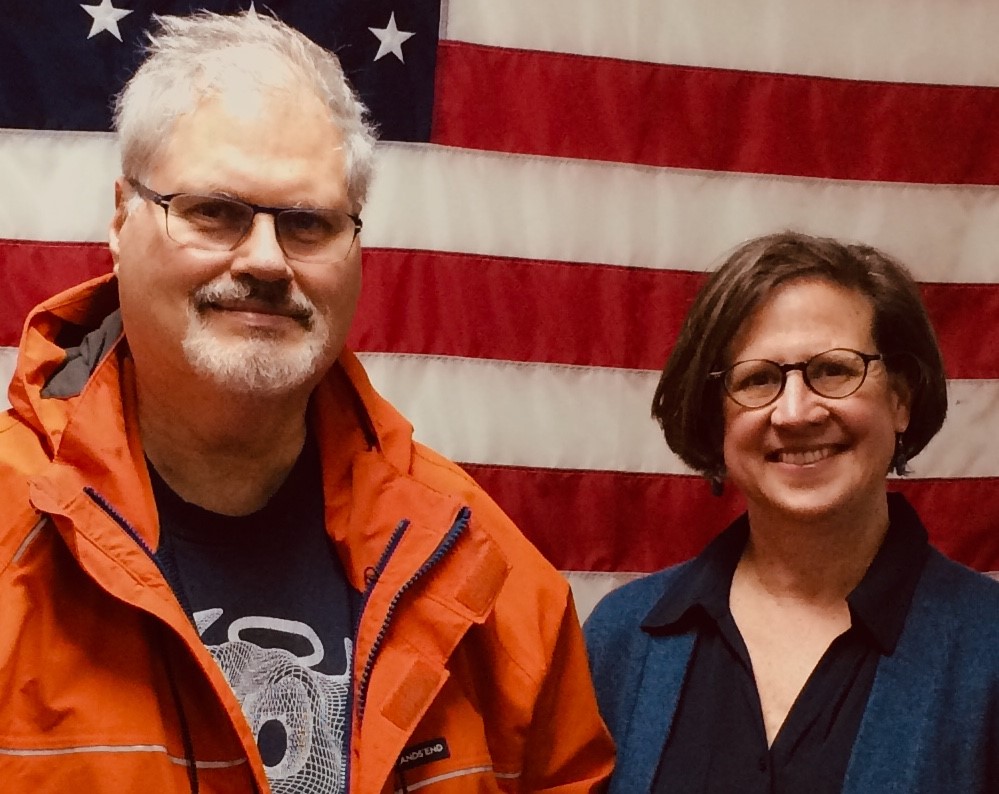 The Steering Committee also elected Kathy Feingold Treasurer of GPAD, and Hal Snyder Secretary. Feingold is replacing the long-time treasurer Susan McDonald, who is stepping down for health reasons.

Flamm was elected Democratic Committeeperson for Palatine Township in 2014 and reelected in 2018. He is seeking the Democratic nomination for Judge of the Circuit Court of Cook County in the 13th Judicial Subcircuit. "I would be required to resign as Committeeperson if I win the March 17th primary," said Flamm. "Maria is better able to devote the time and attention GPAD needs while I'm campaigning. The future of GPAD is in her very capable hands."

Maria Galo joined GPAD in 2018 while canvassing for Maggie Trevor and Sean Casten, and she has been blogging for GPAD since then. Last spring she served on the successful campaign to approve a tax referendum for Palatine Library. She has helped plan GPAD events, including a January 2020 forum for the candidates for the Supreme Court and the Appellate Court, and she coordinates events with Illinois Sixth Congressional Democrats and NWSOFA-Indivisible, along with other Democratic and grassroots progressive groups. She is the 2019 recipient of GPAD's Barack Obama Community Organizer Award. She is a member of the Illinois Sixth Congressonal Democrats' Steering Committee. She is a former national editor at the Daily Herald and a former assistant metro editor and staff reporter at the Chicago Tribune. She has lived in Palatine since 1996, raising her three children here with her husband, Rich Medina, and has a long history of community service. She is looking forward to growing the Democratic community and turning Palatine Township BLUE!