Volunteer for GPAD and Help Save Democracy and Our Rights 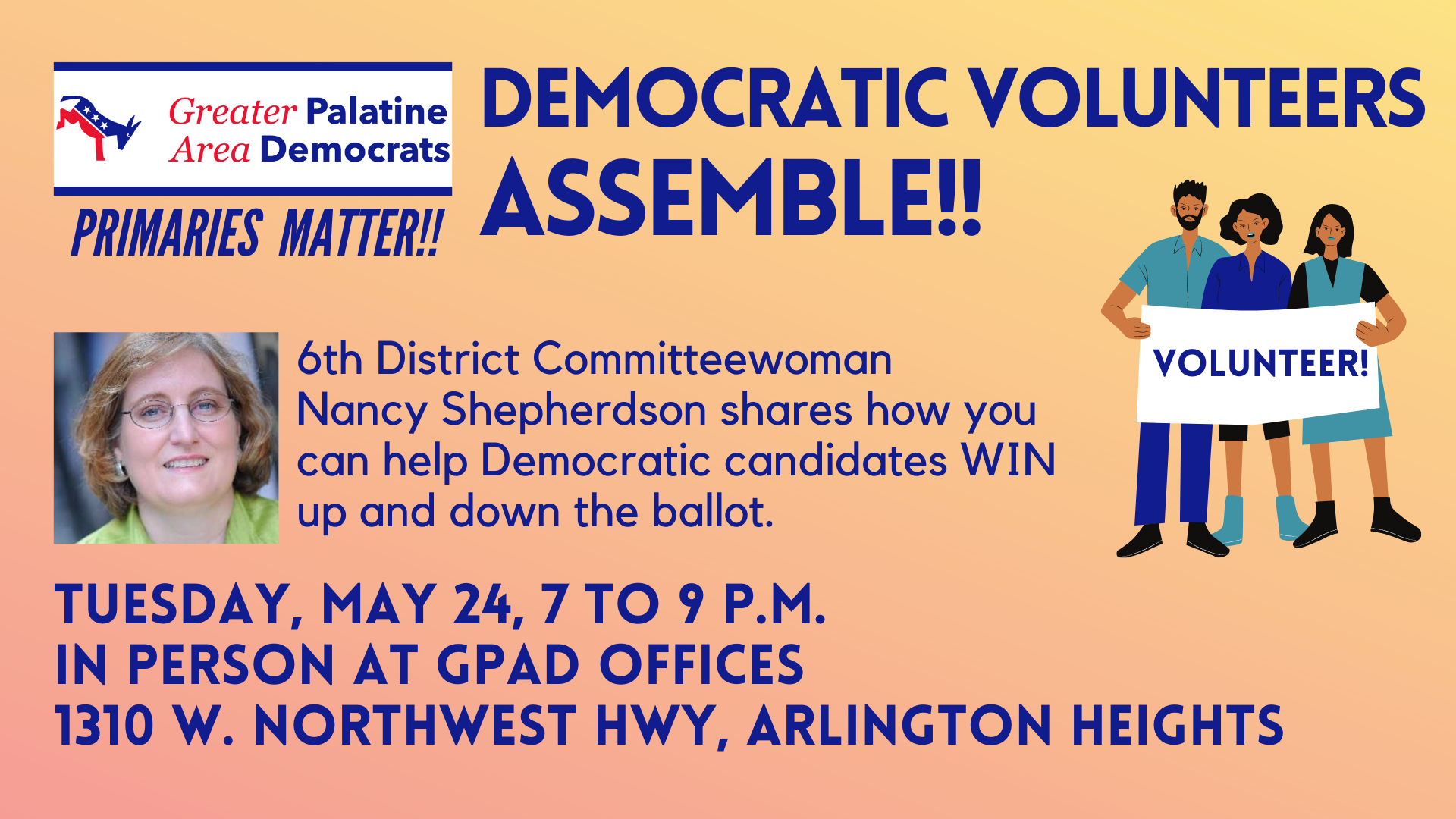 We've marched and we've rallied. Now we need to help Democratic candidates get elected--even in those down-ballot races that are uphill battles. Come to our office on May 24 and learn how you can volunteer to help elect more Democrats to represent us in Palatine Township. Sign up here. 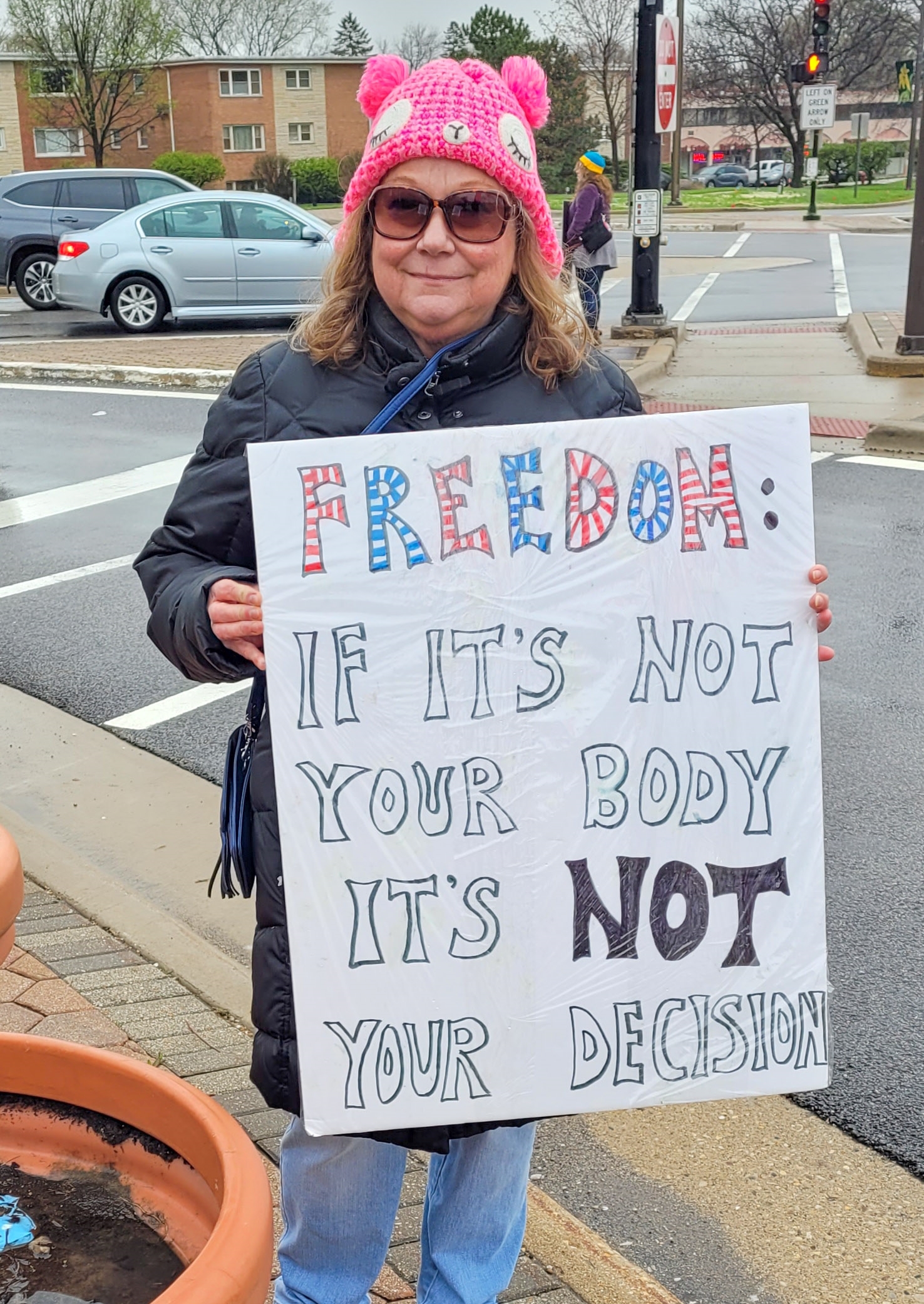 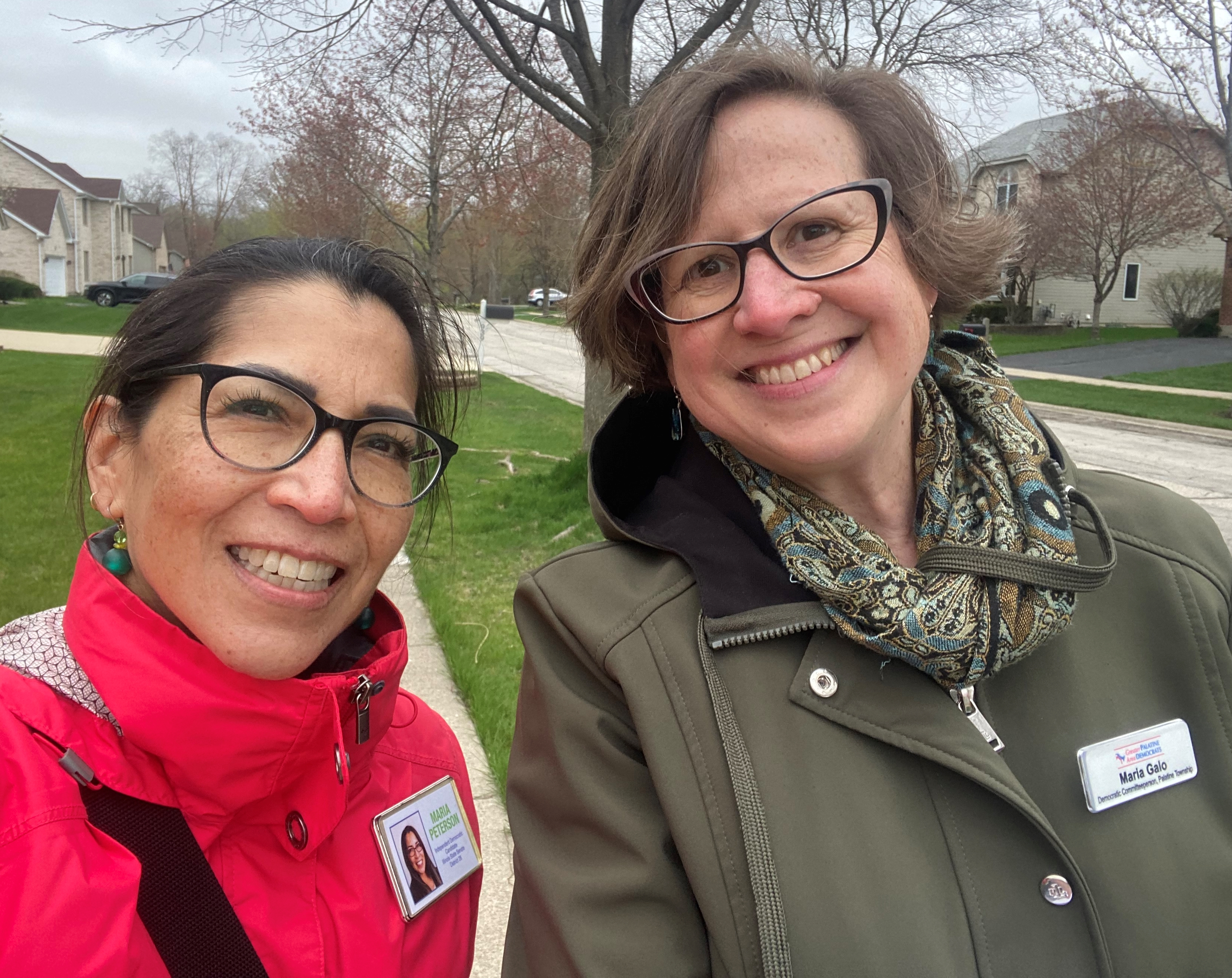 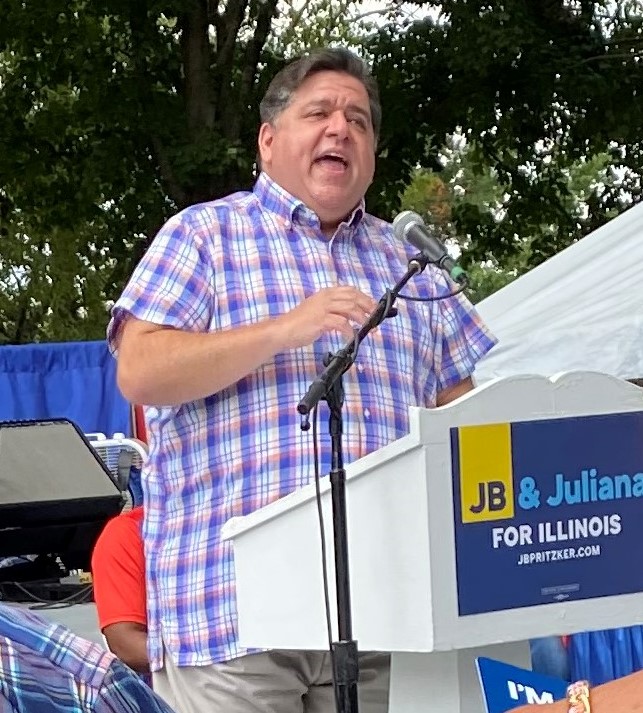