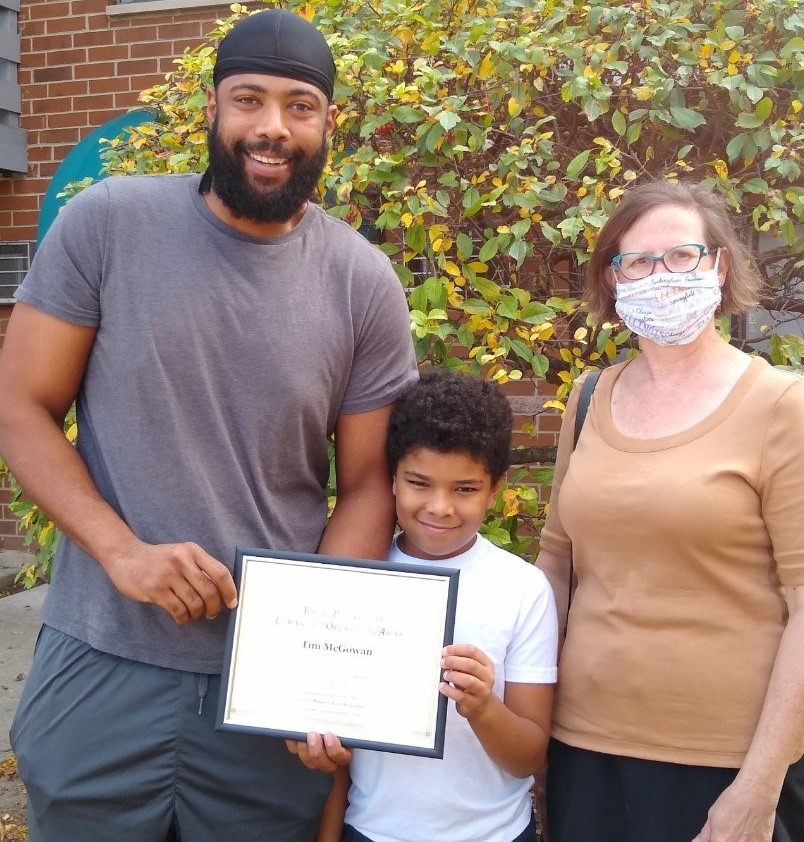 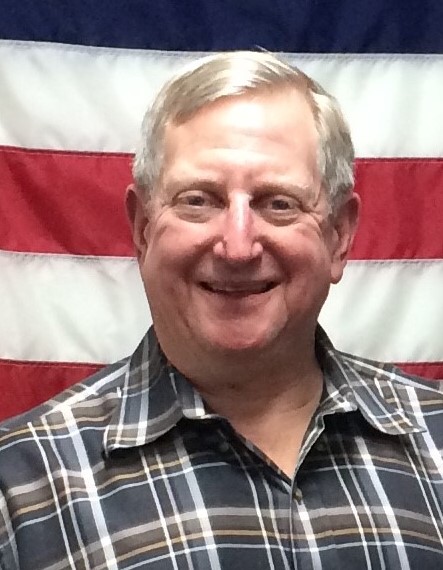 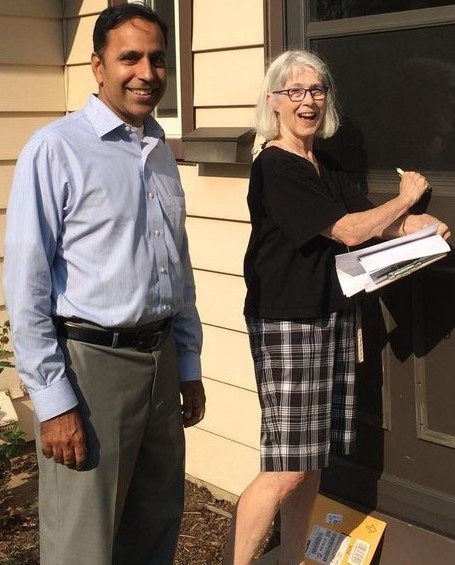 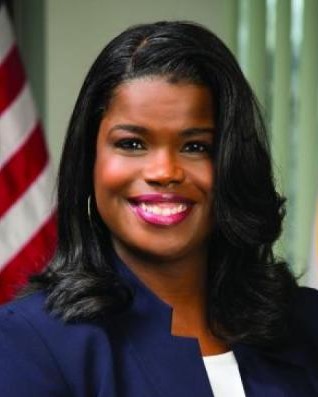 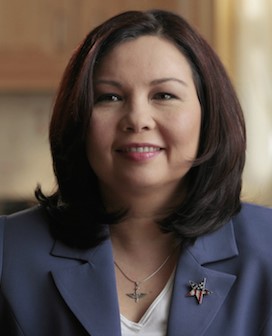 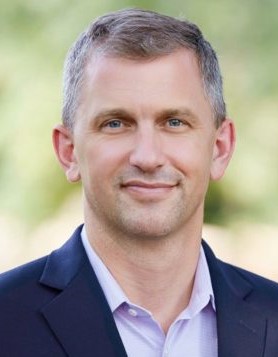 We are all working SO HARD for The Most Important Election of Our Time! We are all working every hour to help Our Candidates WIN -- from Joe Biden and Kamala Harris to Sean Casten and Maggie Trevor. We will need to rev up our engines for the final month--so on Thursday, Oct. 8, take some time to join us to celebrate -- CELEBRATE!!--our wonderful Candidates, Electeds, and the amazing, ferocious Activists and Volunteers who bravely fight for the rights of ALL OF US! Get tickets here! We'll get mobilized for racial justice with Cook County State's Attorney Kim Foxx, speaking on the many reforms she has brought to the office for transparency and Justice For All. And!! We've been promised a special, just-for-GPAD video message from Sen. Tammy Duckworth! And also! We'll hear from Congressman Sean Casten on his battle of a campaign and the work he is doing in Congress in support of clean energy, women's rights, protections for seniors and universal healthcare. State Sen. Julie Morrison will bring us up to date her work on both fair redistricting and the Covid-free voting law she wrote and championed this spring so that all of us could vote without getting sick!! AND MANY MORE of our Elected officials and Candidates will bring us up to date. We NEED this night to get FIRED UP! for the last charge! Get tickets here!!

Very soon, Illinois voters will be deciding whether to amend the Illinois Constitution to allow a progressive income tax rather than a flat income tax. Is a progressive income tax really fair? Is retirement income included in the tax? So much misinformation out there--especially misinformation targeting seniors. Find out the facts at GPAD's Town Hall on the Fair Tax. Sign up here, get the link to the meeting.